United Nordic (UN) is built on an alliance between some of the biggest private daily grocery groups in the Nordics. The first alliance was built already in 1944 with the aim to do common import business of daily grocery. The start of the company was difficult. Only Denmark and Sweden were actively trying to establish direct imports, but the local importers/traders were sitting with far more expertise, personal contacts and fixed agreements and for sure more import knowhow. The aim of UN was to start direct business with packers and suppliers in Central and Southern America, North America and later from European importers/traders, but the import quotas were belonging to the local importers/traders and there were put restrictions on currencies after the Second World War. Only a few deals were closed, mainly for dried fruits from California. Due to these difficulties, UN was partly “shut down” in 1951 and was only used for knowledge exchange until it was restarted again in 1964.

On 15th September1964 the new United Nordic Agreement was signed. United Nordic was organized as an alliance where the four owners, Tuko Logistics, Dagab/Axfood, Unil/NorgesGruppen and Dagrofa, each held 25% of the company’s shares. The role of the company was to act as broker on behalf only of the owners and owners’ daughter companies. The company was established as a non-profit entity working mainly with purchasing of imports and private label goods. The cooperation between the companies was agreed to be supported through tight collaboration between the national buyers and long-term relationship with the suppliers. The UN office was incorporated within the Swedish organization Dagab for practical reasons. 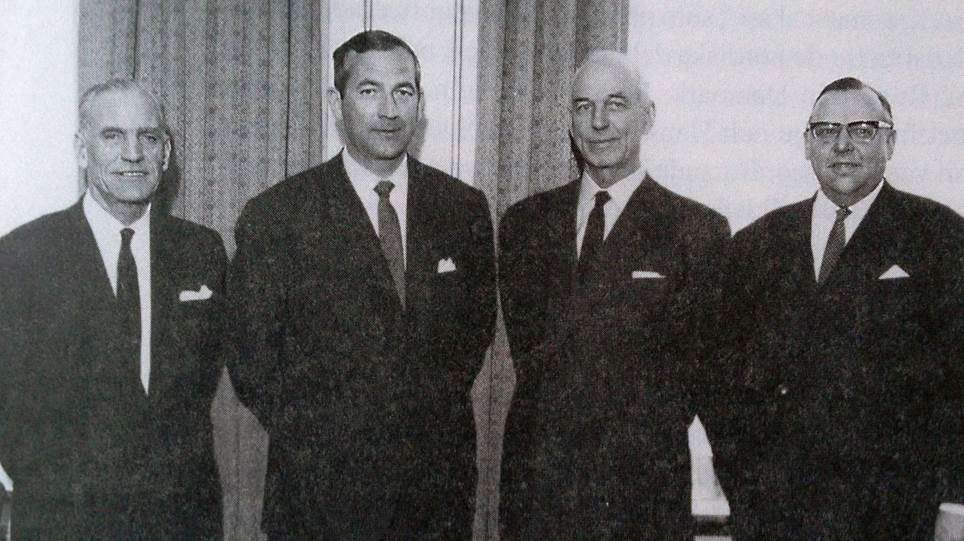 A fresh start and development of the Eldorado brand

In 1968-70 the new private label brand Eldorado was established in United Nordic. The common assortment was Californian raisins, prunes, almonds, hazelnut kernels, desiccated coconut and rice. Soon also canned fruits from Australia, canned mandarins and apricots from Spain, canned tuna from Japan and asparagus from Israel were added to the assortment of private label products. 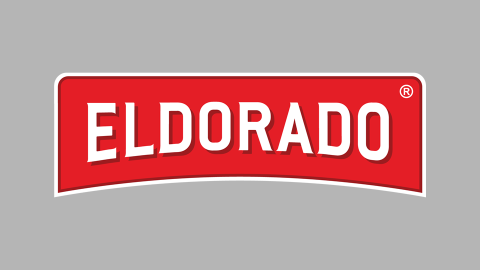 In 1972 United Nordic opened its first separate administration with Gunnar Elvegård as the managing director. Over the next 20-25 years United Nordic established itself as a professional and respected import organization for private label worldwide. Long term partnership with suppliers were established in Thailand, China, and USA and in Europe. Besides the direct import of dried fruits and canned goods under the Eldorado brand, United Nordic also made several bonus agreements with important A-brand suppliers and export organizations like Del Monte, Lipton, COFCO, Sunmaid, Besana and others. These agreements were an important part of UN´s activities in the 1970-ties. In 1979 the total value of the import business through United Nordic reached 65 million USD. Nordic A-brand suppliers were also contracted through bonus agreements. Today the A-brand agreements have been separated from United Nordic and are handled directly by category organizations of the UN owner companies. United Nordic works today mainly with net-net pricing in our import business and United Nordic is focusing on worldwide common sourcing and direct procurement of private label only.

Long term relations with key suppliers have always been an important part of United Nordic’s business. As an example of our liaison with the suppliers, United Nordic in 1987 organized the “Midnight Sun Conference” in Tromsö Norway, where 57 main suppliers from 19 countries participated. Another example is that relations with some of our suppliers of today were established already in the early 1960´ties. The United Nordic buyers have always been warmly welcomed by suppliers worldwide because of their great knowledge and professionalism in the mutual day-today business. In the early 1990-ties United Nordic established the system of Chief Buyers, where one selected purchaser from one of the owners’ organizations represents the total United Nordic volume during the supplier negotiation. This system has shown its strength in terms of cost-efficient negotiations, building of strong product and negation competences, strong UN cooperation and great supplier relationships.

United Nordic has since the early 1980´ties been a front runner in terms of quality assurance of private label products. In 1989 a common quality strategy for Eldorado products was established with focus on product specifications, supplier requirements, factory audits and receiving controls in-house. This role has been developed further over the years and today United Nordic works continuously with aligning the owners’ policies and procedures related to quality assurance, supplier requirements, as well as corporate social responsibility.

Freight and logistics are an important part of the total cost for private label products. United Nordic has since the mid 1980´ties been working with common buying of container freights. The main trades have been Far East, Mediterranean Sea and US East and West coasts. Today the freight group is continuously evaluating new business opportunities and have a great knowledge exchange in terms of transport and logistic solutions.

United Nordic has since the mid 1990´ties shown a strong and very positive development.  The fact that United Nordic is organized as an alliance between four individual owners has been a crucial factor for its survival over more than 55 years! The owners respect for individual and country pr market-based differences have helped the company´s growth both in terms of volume and turnover. New assortment has been added to the common buying only when business benefits could be clearly documented. This “freedom” for the owners to both develop own private label assortment and to participate in United Nordic´s common buying helped Unil, Dagab, Dagrofa and Tuko to develop a strong country specific assortment but also to take advantage of knowledge exchange and shared assortment development.

Today the UN owners are frontrunners in the development of private label assortment in the Nordics. Brands like Eldorado, First Price, Gestus and Garant are known for their strong consumer acceptance and a great value for money.

The growth of the alliance

Axfood in Sweden and NorgesGruppen in Norway are today some of the fastest growing retail companies in Europe. This means that they are taking market shares and are standing on a very strong financial fundament. Dagrofa in Denmark is developing some strong retail concepts in Denmark and now again growing after some tough yeas. Tuko Logistics in Finland was closed in 2018 and their membership of United Nordic was terminated.
Since 2012 United Nordic has also developed the common sourcing of Foodservice products and the cooperation in the Nordic Horeca market. In 2014 Martin & Servera in Sweden achieved the status as associated member of United Nordic. This means that United Nordic today covers the entire chain of food supply in Scandinavia (Sweden, Norway & Denmark). UN is the only Scandinavian food alliance that are active in all parts of the supply chain from production, sourcing, logistic and sales in all sectors of wholesale, retail, convenience, public sector, off-shore, foodservice and cash & carry. We have today for example nearly 70 Cash & Carry shops. We are on a daily basis deliver goods to more than 3000 retail stores and have a combined annual revenue of close to 20 billion Euro.
The United Nordic alliance is a great success both for the owners and the suppliers.

By using this website, you agree to our use of cookies. These are used to improve your experience, as well as for statistics and marketing issues.

The website uses 'cookies', which is a textfile stored on your computer, mobile phone, or similar device, with the purpose of recognizing the computer, remembering settings and perform statistics. Cookies cannot contain malicious codes such as virus. It is possible to delete or block the use of cookies. See instructions on e.g.: https://www.digitaltrends.com/computing/how-to-delete-cookies/ or search for your search engine on the phrase: How to delete cookies